In this week’s tip, we are continuing our series on the Arduino Dock2 as a co-processor for the Omega2. This time, we’ll have the microcontroller reading a potentiometer and the Omega using that reading to drive a servo to the corresponding angle!

What’s extra cool about this tip is that we’ll be using MQTT to make the servo respond in almost real-time!

The microcontroller will be setup to constantly send data to the Omega via the serial UART. The Omega will be setup to automatically publish all incoming serial data to an MQTT topic. This allows us to write programs that use data coming from the microcontroller in real-time to do other interesting things. In our example, we use the potentiometer to directly control a servo on the Omega, but there’s a whole bunch of interesting things you can do with potentiometer readings in your projects!

A high-level overview: the microcontroller will read the potentiometer input and convert it to an angle for a servo (0-179 degrees), transmit the reading to the Omega via the UART. The Omega will immediately publish the message to an MQTT topic. There will be a Python script running that will subscribe to the MQTT topic and instruct the servo to move to the angle defined in the message from the topic.

Let’s dive in! We will need the following components: 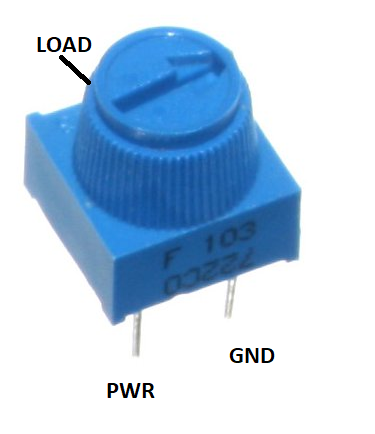 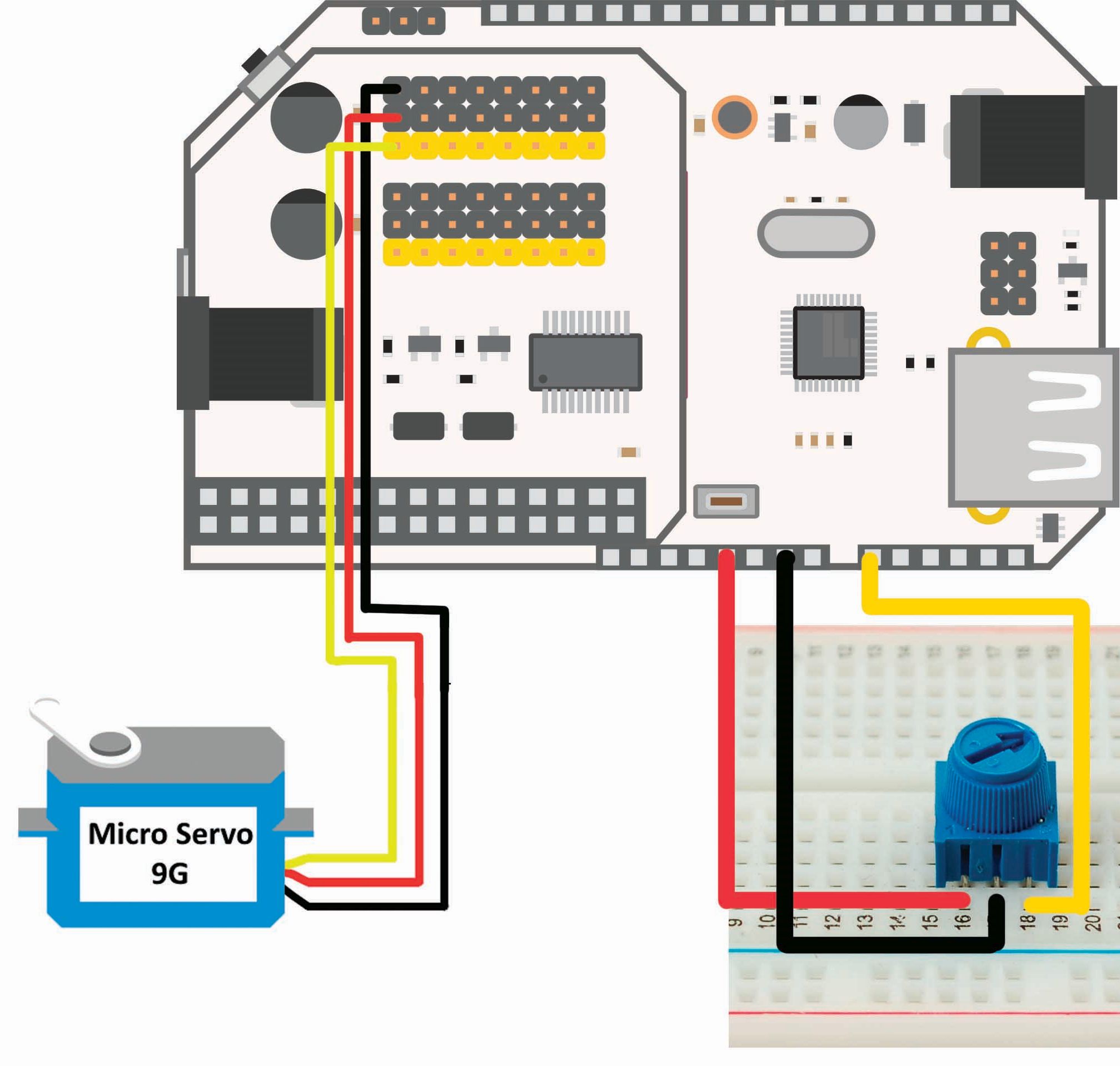 It’s pretty straightforward, isn’t it? We have a function that reads the potentiometer voltage, maps the reading to an angle between 0 and 179 degrees, and sends this to the Omega through the UART. The next step is to flash this sketch to the Arduino Dock 2; please refer to our guide on how to flash the Arduino Dock wirelessly.

Now, let’s take a look at the Omega’s role. We have two Python programs pre-written for you. Let’s take a look at the motor.py code, it actually comes from our Maker Kit guide. It implements an OmegaPwm class that can control a PWM channel on the Servo Expansion, and a Servo class that uses OmegaPwm to control a servo connected to the Servo Expansion. Our main program will be making use of the Servo class! So here what the full code looks like:

Since we installed mosquitto, the Omega is running an MQTT server. Using the local MQTT server, we can use a pub-sub model (publish and subscribe) to create applications that involve several components and moving parts.

Now, it’s time to write the main program that will connect to the local MQTT server, subscribe to a topic, and react to messages received from the topic. Please take a look at the code below:

Let’s get a closer look at the code.

After all the definitions are done, we can go ahead and assign the callback functions to the corresponding events in our mqtt object:

Afterwards, we connect to the Omega’s MQTT server and start the infinite network loop to ensure the program runs and the event callbacks get triggered when MQTT events occur:

The last step is to ensure the readings from the microcontroller on UART1 will be continuously published to a topic on our MQTT server. This is accomplished in the bash script named startMqtt_runMain.sh
We’ll pipe everything received on UART1 to the mosquitto_pub command:

Where servoControl is the name of the topic to which we will be publishing.

You may notice this command will run in the background, this is because we added an & at the end.

And you are all set now! It’s time to go ahead and start publishing the microcontroller data to our MQTT server and then control the servo motor using the potentiometer. For that, just issue the following command:

When you rotate the potentiometer the you will see that the servomotor reacts almost instantly! So, let’s cover what we’ve learned this week:

Now it’s your turn to use this and make some creative projects that will benefit your daily routine!