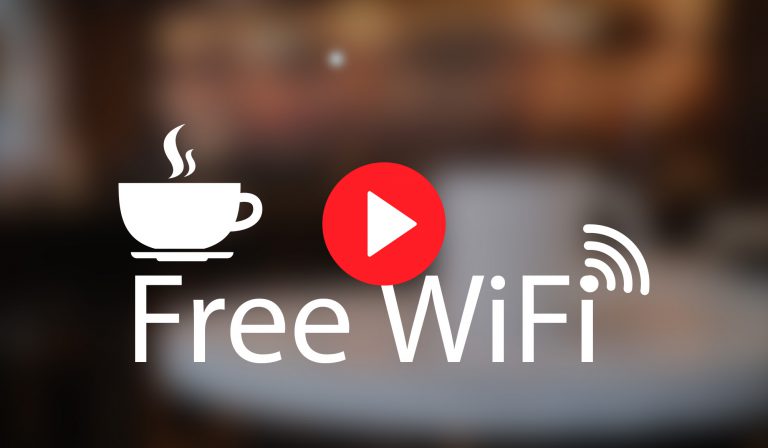 Hi there!
Welcome back to 2-Bullet Tuesday, where we’ll share useful tips and awesome stuff sent in by Omega2 users all around the world. Check out creative projects and tutorials that will supercharge your IoT development!

This week, we really enjoyed Sergey Melehin’s LoFi Twitter Feed display. Sergey used his Omega2 and Arduino Dock 2 to drive an Arduino LCD Keypad shield and display the latest Tweets in his feed. 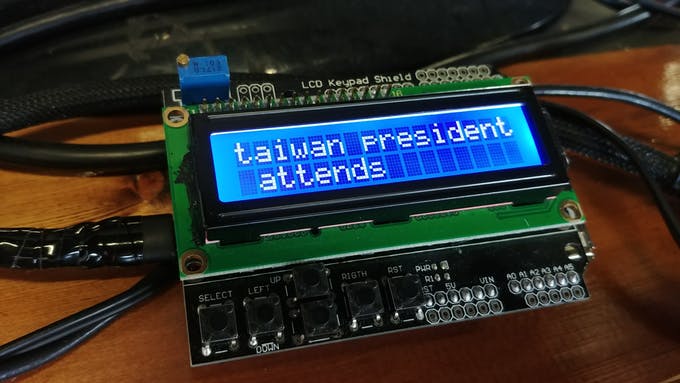 The Omega runs a Python script that authenticates with Twitter and grabs the latest Tweets from Sergey’s feed, it then formats them for the LCD screen and sends them to the Arduino Dock microcontroller using I2C. The Arduino Dock microcontroller is flashed with a program that displays up to 30 screens of 32 characters in a loop, allowing Sergey to be up to date with his Twitter feed without having to actually be on Twitter!

Great work Sergey! We really like how you divided up the work between the Omega and the Arduino Dock microcontroller, and, made use of the Arduino Dock’s headers to reuse your LCD shield!

See the project on Hackster

Ever wanted to have your own captive portal like you see in coffee shops? Learn how with this week’s Tip Video!

Here is the cheatsheet of how to set up your very own Omega2 captive portal:

First make sure you’re on the latest Omega firmware:

Edit the nodogsplash configuration file /etc/config/nodogsplash and edit the enabled and network options to:

If you want to change the name of Omega’s AP WiFi network, or change the settings so that no password is required, you can follow our Docs article on using the command line to adjust the Omega’s AP.

Note that if you change your Omega’s AP network to not require a password, it will be insecure and can be accessed by anyone who is in range!