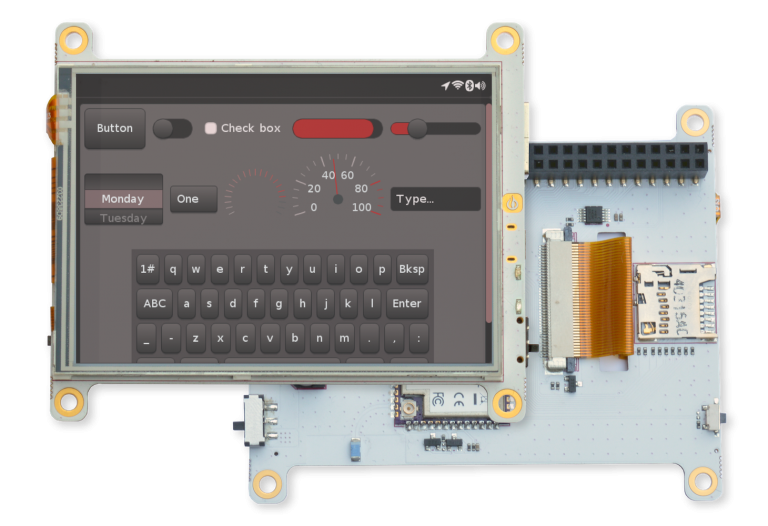 We’re excited to announce the newest member of the Onion family – Omega2 Dash!

The Omega2 Dash brings touchscreen capability to the Omega2 Linux computer platform. It is a stand-alone, Wi-Fi-enabled, all-in-one solution for providing touch-based visual UIs that can be internet-connected, connected to other devices, or both. It can display the commandline, run programs that create a touch-based UI, and display images (png, jpeg). 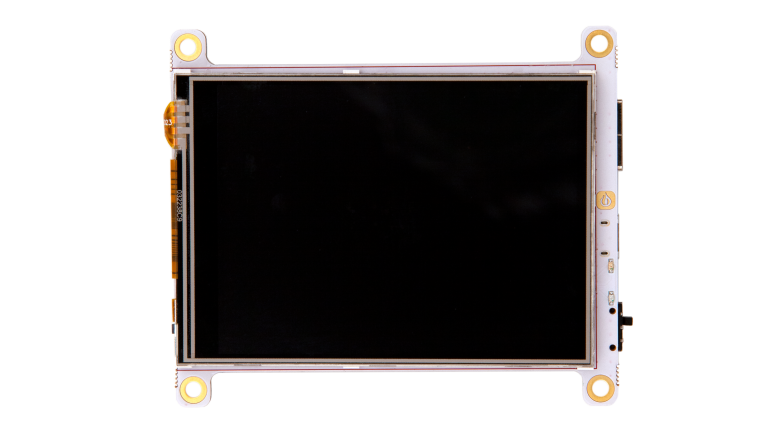 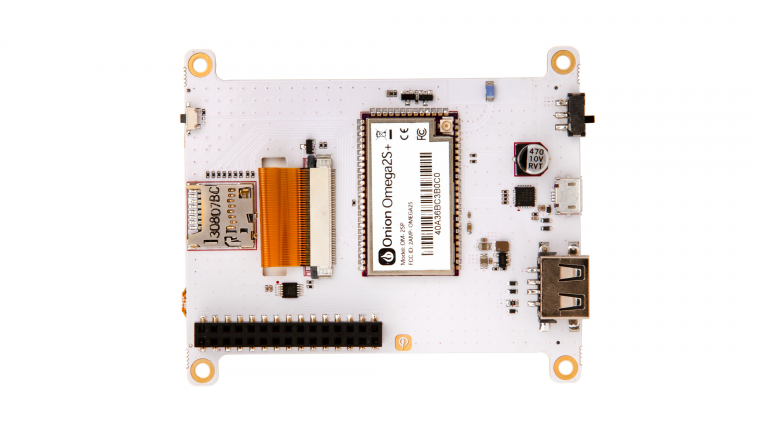 Back in 2015, we saw the need for an IoT-specific computer that was connected, small, and power-efficient, but also had the horsepower to take advantage of the flexibility and ease of use offered by a Linux operating system. This led to the introduction of the Omega IoT computer and then the second generation Omega2. The Omega2 has now expanded into a family of products including Omega2S surface-mount modules and purpose built devices like the Omega2 Pro and Omega2 LTE.

For some time now, our users have been posting on the Onion community forum about their projects, experiments, and deployments using the Omega2 platform to drive small TFT displays. These users generally created two-way user interfaces to easily communicate with other machines/devices, services on the internet, or both. After noticing this trend, we got into contact with these users to learn what is important to them in a touchscreen device and set out to build it. The Omega2 Dash is the result.

Get your Omega2 Dash