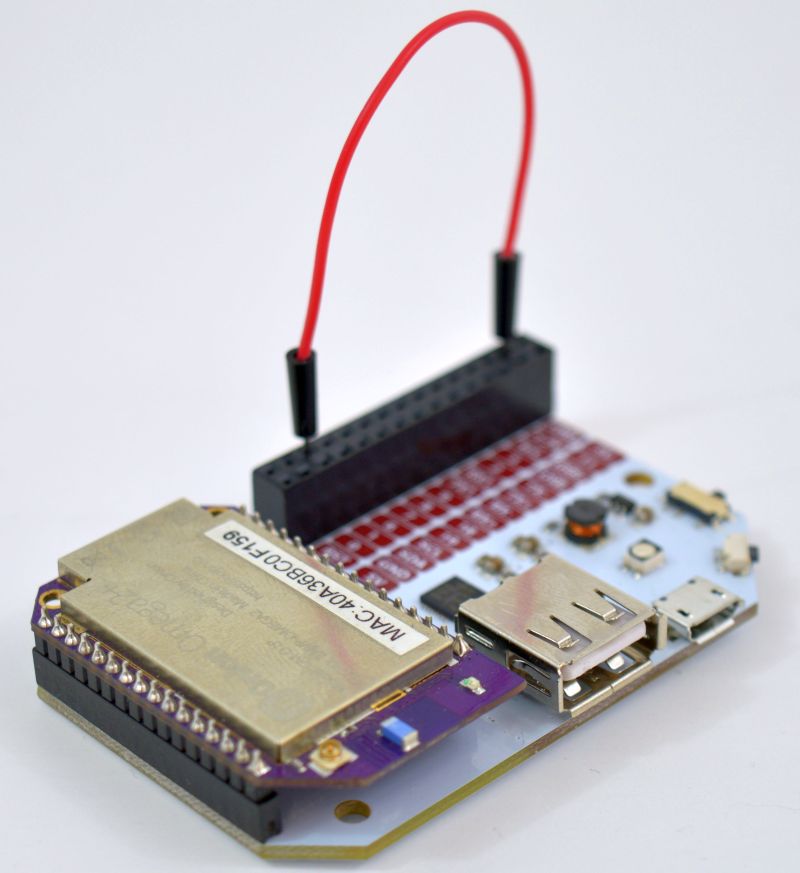 Our favorite project this week is a home automation system made by Case Rajaa. He used his Omega to run an MQTT broker, allowing him to use an Android app to control outlets in his home! 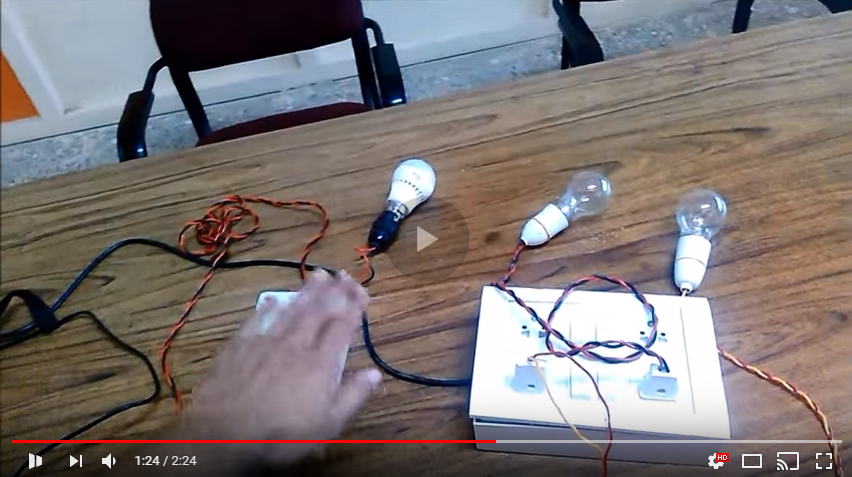 Case has ESP8266 relay modules in his outlet boxes that are controlled through MQTT. The Omega acts as the MQTT broker to which the ESP8266 modules connect. Finally, on his phone, he’s using an app called My Mqtt

Through the app you can subscribe to MQTT topics shared by the Omega and publish a message to turn outlets on or off. There’s a great video showing the end result of how you can control control the relay manually with a PIR sensor as well as wirelessly through the App. On top of all that, there’s a full guide on how to build your own!

This week we’ll guide you through writing a C program that uses sysfs for edge detection interrupts on the Omega’s GPIOs. In essence, we’ll be writing code that waits until a GPIO changes from low to high (rising edge) or high to low (falling edge) before it continues executing. We’ll get familiarized with the source code, makefile, and cross-compilation for the Omega’s MIPS processor architecture 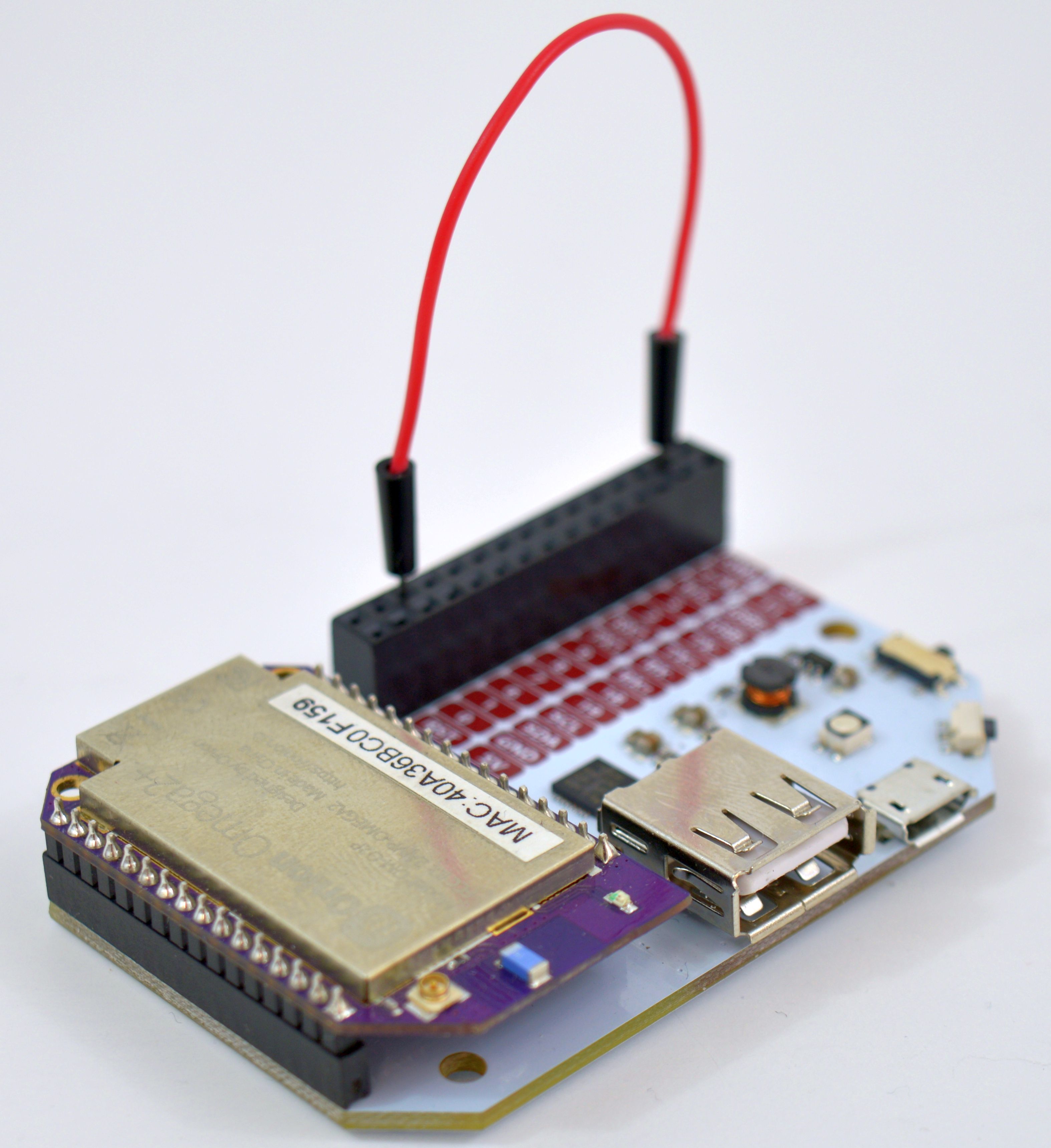 In order for this program to execute properly on the Omega, it will need to be compiled for the Omega’s MIPS processor. To do that, we’ll use the Omega2 build system’s cross-compiler. If you haven’t setup our build system yet, please go ahead and follow our earlier 2 Bullet Tuesday post on how to setup an Omega2 build system. If you’ve encountered any errors while compiling, we’ve got you covered!

Compiling the entire build system requires quite some time since there’s a lot that needs to get built. But really, the build system compilation time mostly depends on your CPU (e.g. if you have a Core I5 wire 4 cores, then the command to compile should be make -j4).

After the system has finished compilation, you may have encountered the following error:

In order to see the error log, we need to run the suggested make -j1 V=s command. After this completes, you will see that several mosquitto packages along with libwebsockerts were not successfully compiled. Since we’re not going to be using these packages, we can deselect them inmenuconfig. Ensure that you are in the source directory and run the following command:

You will be presented with the following menu:

From the error log, you will see exactly which packages failed to compile. You can look them up using the search utility that is accessed with /. In the search box, type in the desired package name and you’ll be able to see in which sub-menu it’s located. When you find it in the submenu, deselect it using space button on your keyboard. This is what you need to look for while the menuconfig:

After you un-check them, exit and save your changes. You’ll be back in the /source directory, try compiling again with the make command.

Now, it’s the time to start preparing our code to be cross-compiled. Go to the /root directory and create a directory named something like projects. To get the code, we’ll need to clone the gpioIrq GitHub Repo:

Let’s take a brief look at the code, specifically the gpioIrq.c file. It expects an integer argument that specifies the GPIO on which we’ll be doing the edge detection. It will then make the GPIO available for use with sysfs, set the GPIO to output, and configure the edge detection to look for both types of edges, rising and falling.
It will then start an infinite loop that uses pollfd for edge detection. The pollfd call is set to time-out if there are no detected edges within three seconds, this will result in a . being printed. If an edge is indeed detected, the new value of the GPIO will be read and displayed on the terminal. Since this is in an infinite loop, this will continue indefinitely!

Now, go into the gpioIrq directory and download our handy cross-compilation script:

Now that all of the code and scripts have been collected, let’s explore them:

We’ll start our cross-compilation journey by calling the xCompile.sh script and indicating the path to the buildroot:

You will notice a new file: an executable called gpioIrq! We can ensure that this was successfully cross-compiled for the MIPS architecture by issuing the following file gpioIrq:

And voila! It’s a MIPS executable!

Copying the Executable to the Omega

So, in our case it will look like this:

Please note, our IP address will likely differ from yours. While copying the file over to the Omega, you’ll be prompted for the Omega’s password (by default its onioneer). You will get the similar output:

The last step of our gpioIrq trip is to change the downloaded file’s permissions to make it executable:

Now, you are all set to run your cross-compiled program! The syntax of the program is the following:

In our case, we chose to test it with GPIO0. So, run the program, grab a male-to-male jumper wire and connect the selected GPIO to the GND and then 3.3V. Monitor the output of the program and you should see something similar to:

When read value: ‘0’ shows up, that means that an edge (high to low) was detected on the GPIO, triggering the program to continue and read the GPIO’s current value.
When you switch from GND to 3.3V (a low to high edge) it reads 1 and again triggers action in the script. 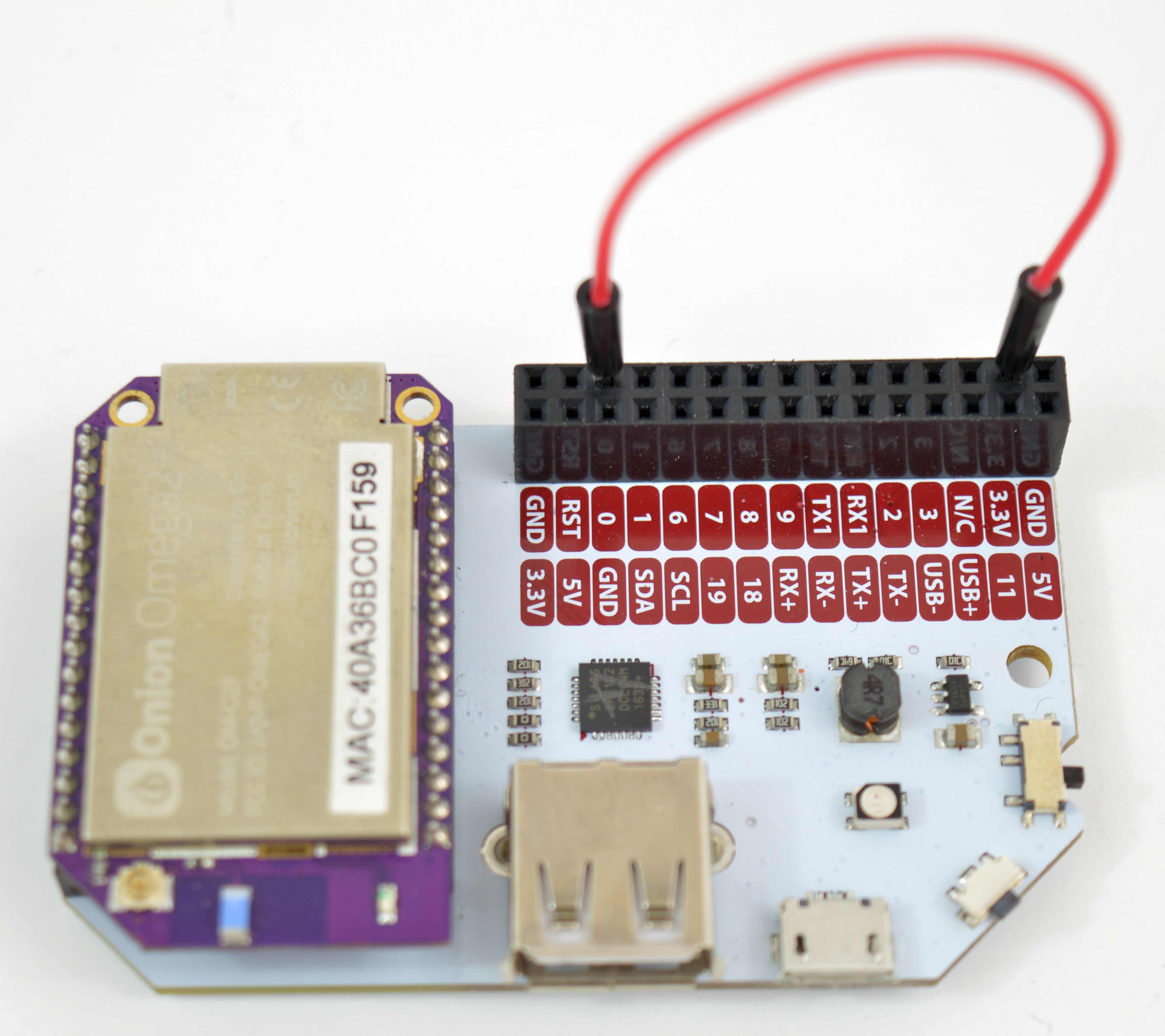 The dots show up periodically since our edge detection is configured to time out after 3 seconds, however, since the edge detection code is in an infinite loop, the program will continuously wait for edges on the specified GPIO. This is actually a pretty good way to implement blocking edge-detection on the Omega.

So now you’ve successfully cross compiled your third program, one that has a makefile! Now, it’s your turn to make some awesome projects and share them with us! Try using some of the C Libraries we’ve put together! Happy Hacking!

If you've been searching for an enclosure design for the Omega2 Pro, look no further!…

Controlling the RGB LED on the Expansion Dock